» Collections » Material from the Late Bronze Age Temple at Amman 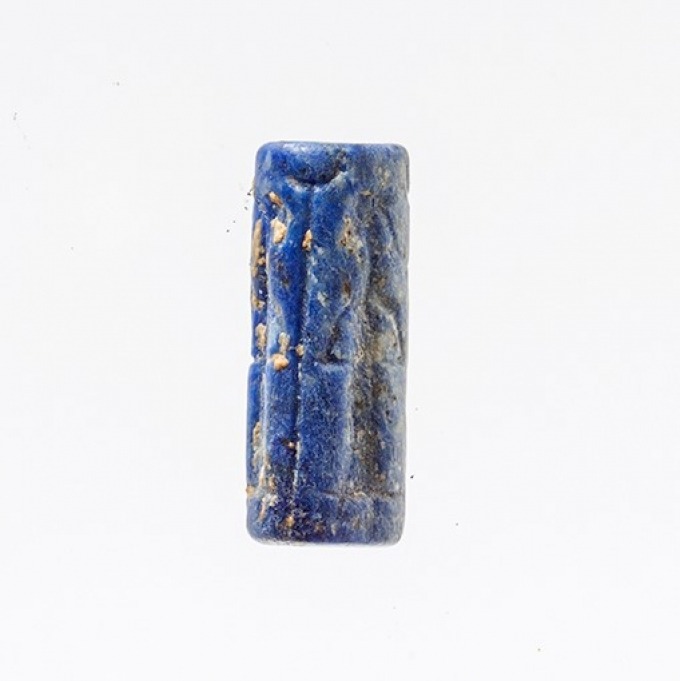 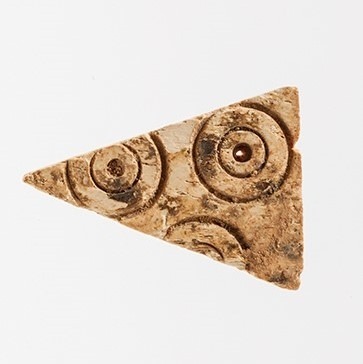 The temple was discovered in 1955 when it was partially exposed by a bull-dozer during work on the civil airport of Amman. A rescue excavation was conducted at the time by G.L. Harding and four cylinder seals and thirteen scarabs from that excavation were published by W.A. Ward in Annual of the Department of Antiquities, Jordan (1951-) 8-9, 1964, 47-55.

In 1966 J.B. Hennessy undertook further excavations to confirm the stratigraphy of the complex and to further investigate its nature; it is from these excavations that this material comes.

On the evidence of imported Mycenaean pottery and other associated finds, the temple appears to have been in use between ca 1400 and ca 1200 bc. Three successive architectural phases have been identified within this period. The function of the building, in its initial phase at least, seems to have involved fire cult and possibly infant sacrifice in that human bones were found together with bird and animal bones in deposits associated with the construction of the temple.